So here we are at the end of 2012, and if I’m honest then I haven’t really grasped the nettle of KoA in quite the way that I wanted to … Well, not in any way at all, really. I posted a few recipes over not-quite 2 months and never got around to posting some of my all-time favourites or recipes of such epicness that it makes me weak (drift into hyperbole there, but they’re still pretty awesome). But that’s what next year’s for – getting things right and getting things done.

For now … I’m happy with my foodie Christmas.

We hosted an evening with 3 close friends on the Friday before Christmas and instead of preparing a traditional dinner (which we did last year – gammon with dauphinoise potatoes) we prepared several smaller dishes and served them buffet-style. And pretty much all of them were prepared the evening before.

First was bruschetta. Always a bit awesome, and considering its just chopped up tomato on grilled bread, such a huge return on investment!

Then there were the fishcakes. Personally, fish is right up there with bananas on my Devil Food List, but I had nothing to do with these little square salmony beauties.

Arancini were next. Wait – you don’t know about arancini? Beautiful balls of fried risotto. Yep. And risotto? Beyond simple to make … In fact, pretty sure that I’ll be making one in the near future so I’ll make sure that I include that here!

Then there were the buttermilk chicken skewers. Plump chunks of chicken breast marinated in buttermilk brine and paprika and then skewered and grilled to moist perfection.

Finally, ginger and mustard sausages served in a cob (a la Nigella …).

Yes, there was also dessert. My first attempt at apple strudel and my first attempt at using filo pastry. Tasty, yes, but slightly disappointing somehow. More research and attempts required! (And a lot less orange juice.)

But that was not all! Guests did not turn up empty-handed! One bought a bottle of Prosecco and the other two wonderful tins of goodies … Now, I was brought up in the knowledge that you don’t serve the wine/gifts that your guests bring you as it appears rude somehow (unless its a specific thing like after-dinner mints or a dessert wine and you happen to be serving the exact right dessert to go with) so the Prosecco was tucked away for Christmas Day (when it was uncorked with delight and consumed with giddy abandon). Which brings us to the other gifts …

There was gammon on Christmas Eve (which we’re still picking our way through …) and then I did the Christmas Day cooking (no turkey – just a 5lb chicken). I’ll have to do a special post about roasting chicken at a later date! And a ramble about gammon, too.

Other food-related items … I am now the owner of two new cookbooks which I am very pleased about! One is Lorraine Pascale’s Fast, Fresh & Easy Food which looks to have some very nice recipes in. The other is Deb Perelman’s Smitten Kitchen Cookbook. I almost wet myself. I’m already salivating and itching to make some (more) of her goodies …

So that was a bit of a round-up of my foodie Christmas. I hope that your holidays were fantastic and filled with food!

Sharing the recipes and food that I produce, that I grew up with and that inspires me.

Recent Posts at the Alterna-Blog!: The Family Mess

Angells In The Outfield 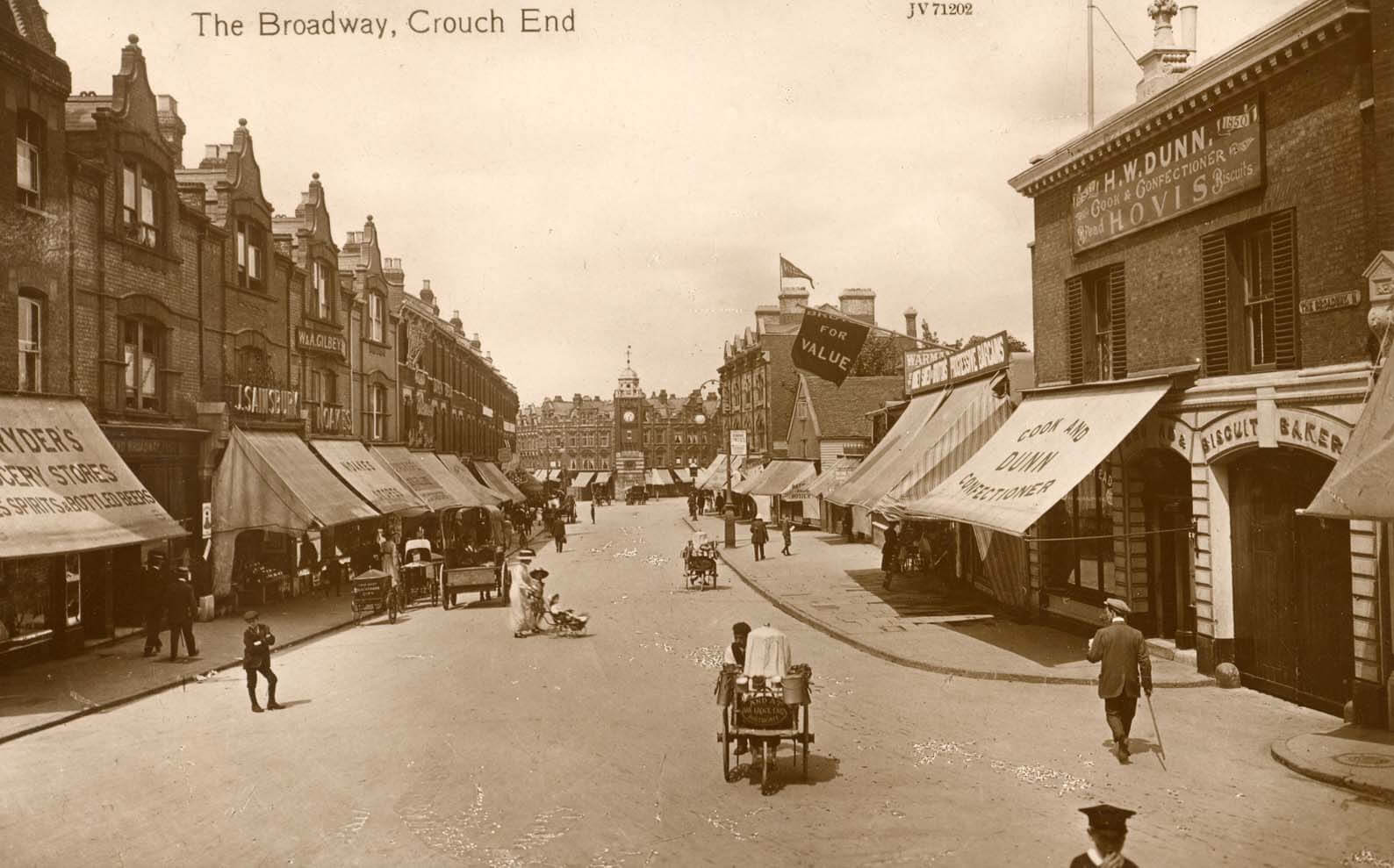