I was explaining to my mother this weekend about how I’d started this blog, and the reasons for it and the likely things it would include. This prompted a bit of a Q&A about her food memories and thoughts.

KofA: What is your favourite childhood food memory?

Mum: My grandmother’s roast rabbit with gravy and onions. My grandfather worked on the farm and was an excellent rabbit catcher. Some he would sell to local butchers but gran would also have some. I don’t know what she did to it, but it was delicious!

KofA: I remember your mother baking biscuits and cake and pastry, but what did you eat growing up?

Mum: My father had a huge vegetable patch – as most people did in the village – because if you didn’t grow it then you didn’t eat it. There as no popping down to the shop to buy a cabbage or anything like that. He grew everything. As he was German by birth we had some more unusual vegetables like kohlrabi. But we ate very well as children.

KofA: What sorts of meat did you have?

Mum: Most people kept a pig, of course, and after it was slaughtered there’d be that to deal with, as well as mum and gran cooking brawn or chitterlings. Other than that, well, it all depended on what the butcher had. He’d come round every Saturday evening, generally when me and my sister were in the bath in front of the fire. Mum would get the meat from him. Generally on that Saturday night we’d have sausages – proper butcher’s sausages, not like the ones you get today – and Dad would have some bath chap [cured pig’s cheeks], then there would also be a joint and maybe some other chops.

KofA: What about dairy? Did your mother or grandmother ever make their own butter?

Mum: Milk we got straight from the dairy in the village every day. I don’t remember my mum making butter, but I suppose my gran must’ve done when her kids were small. I know we used to occasionally get Channel Island milk [has a much higher fat & protein content than ‘standard’ milk] and although we used to fight who got to have the thick cream on our cereal, sometimes we’d save it up and make it into a small pat of butter. I remember being at school and the headmaster announcing that the local shop was now selling ice cream.

KofA: What else did you get at the shop?

Mum: I remember he used to have huge jars of biscuits – they weren’t sold in packets then. They’d normally be nice biscuits [coconut-flavoured rectangular biscuit with NICE imprinted on top], but sometimes he’d get in big lots of mixed broken biscuits.

KofA: I remember that you always encouraged us to cook, and included us in making food. Did you have that from your mum? Had she learnt from her mother?

Mum: Oh gosh no! She used to take care of all that herself and never encouraged or let us get involved. My gran was also a fantastic cook, but I don’t think my mum picked anything up from her. Although I definitely picked things up from her, I mostly taught myself once I was married.

KofA: If you could cook one thing, what would it be?

Mum: Gosh. I don’t think I could pick just one thing! It’d depend so much on what I felt like doing that day. One thing I used to really enjoy when you all were small were having baking days – biscuits, scones, cakes, bread. I loved that. Not much cause to do it nowadays, which is why I tend to go overboard when people visit!

kingdom; king·dom; Noun: 1. A country, state of territory ruled by a king or queen. 2. A realm associated with or regarded as being under the control of a particular person or thing.

Whilst I have to thank Google for the definitions, and a good friend for the encouragement to (finally!) start this blog (I admit, its a food blog amidst an ever-growing ocean of other food blogs – some that are truly awesome to behold), I think if I were to truly sit down and think about the real inspiration behind it, the real force majeure that instilled in me a love of food – and also in cookery – then it would be two people: my mother and my grandmother.
My grandmother, born and raised in a small rural village in the south-west of England between the two World Wars, was a true lover of confection. Pastries, cakes, biscuits, sugared goodies and crystallised joys all came out of her oven on a regular basis. One thing she revelled in producing were little Viennese biscuits (either piped fingers or whirls) and macaroons, as well as solid fruit cakes. (There was also, on occasion, piccalilli – but we won’t dwell on that.)
This mantle of good home-cooking was passed on to her daughter. Once she’d married, my mum had a bit of an uphill struggle on her hands with my dad, who had been raised on a limited (although very well turned out) meals produced by his mother, who thought that things such as curry and pasta were evils and potential traps for the unwary. Luckily for me she gave him very little option in that arena (the saying “either eat it or do without” was oft-repeated in our house) and consequently I was brought up on an ever-changing menu of English, French, Italian and Eastern recipes.
I was – luckily – always encouraged (as were all my siblings) to take an interest in food, right from choosing (or growing – but more on growing for the dinner table in later posts) the best ingredients to the methods used to turn them into something more than simply nourishing. It’d be a cliché of sorts to put something about “nourishing the soul as well as the belly” and undoubtedly better writers than I have expressed it more succinctly. Presentation, whilst important, always took a bit of a back seat to the taste and balance of the meal (another future topic – balancing a menu …).
Some of my mother’s recipes are still prevalent in my kitchen today, but perhaps not as many as there should be. Similarly, its been a very long time indeed since I last raided the holy of holies – my grandmother’s recipe index. So this blog will, in all honesty, be a mixture of the old and the new, comforting favourites and new-found loves. As all cookery should be.

Sharing the recipes and food that I produce, that I grew up with and that inspires me.

Recent Posts at the Alterna-Blog!: The Family Mess

Of Hicks and Half-Truths

Frank Cartlidge and the Women He Loved 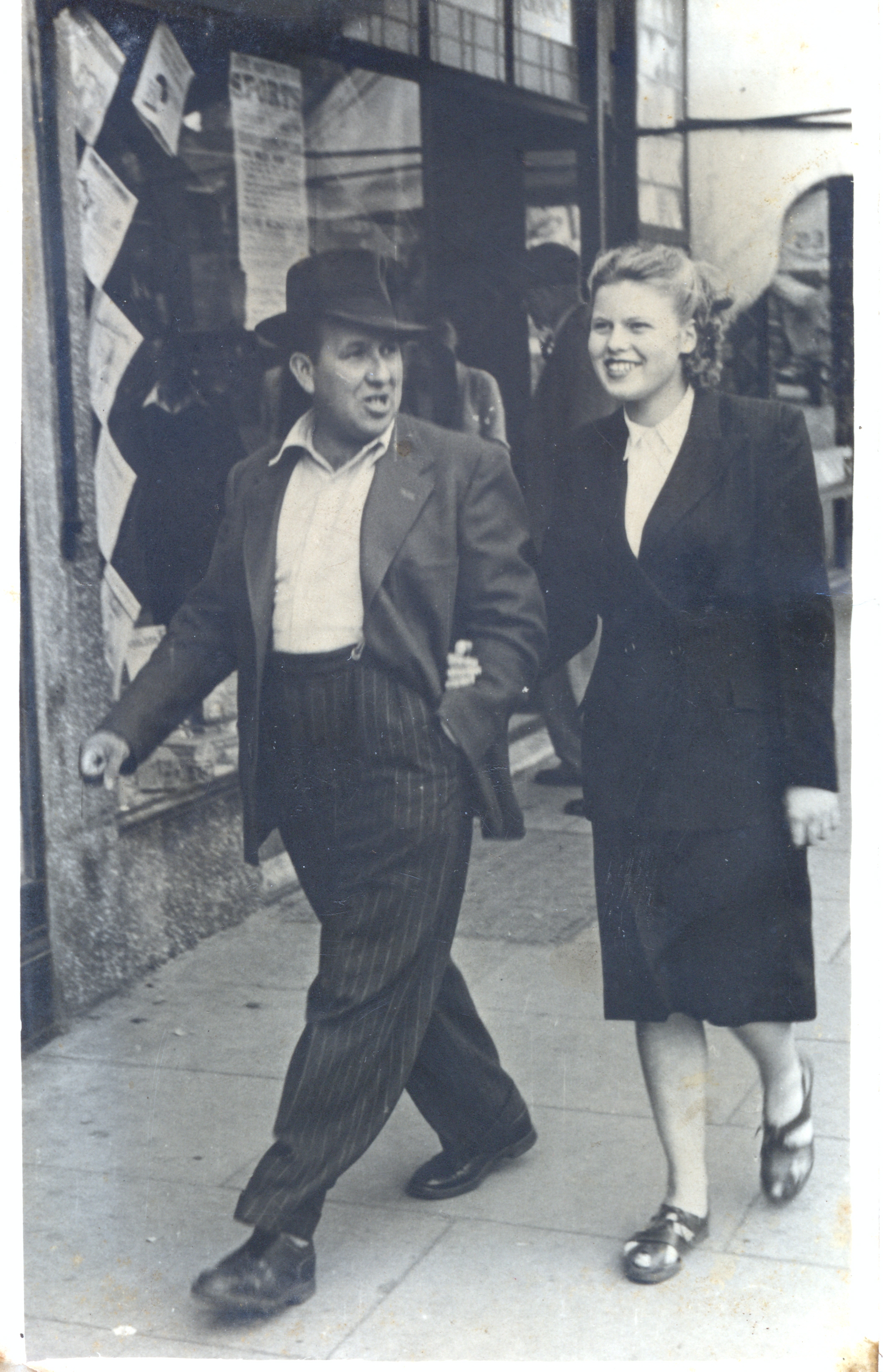 The Death of Ann Robins

Of Robins, Potter & Pagington – Oh my! 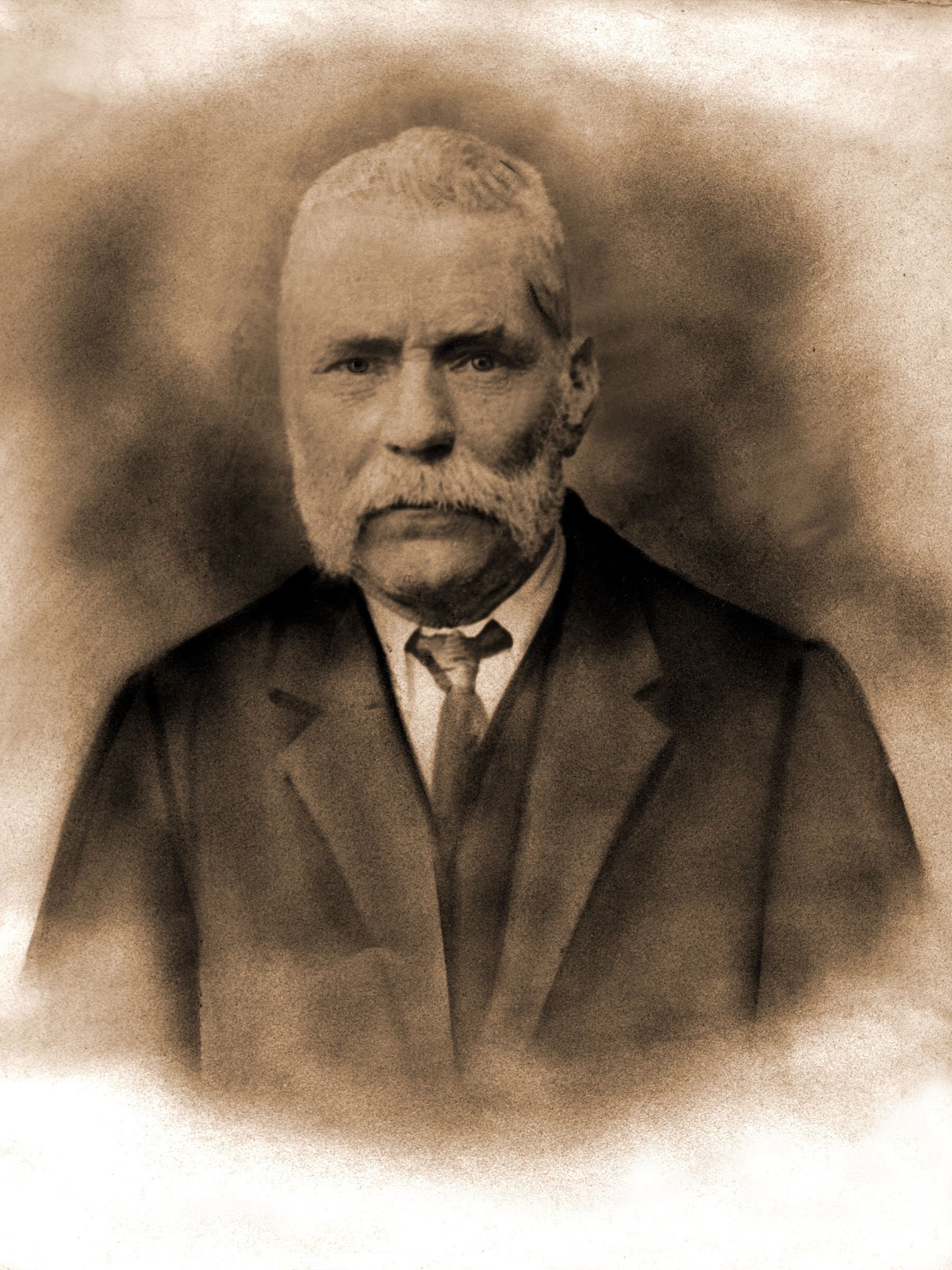